The Marad team consists of eleven developers and five office employees. The main office is located on the former island of Urk, the Netherlands, which has a strong connection with the maritime industry. Urk has the largest fishing fleet and fish processing industry of the Netherlands. MaraSoft is a member of the Urk Maritime collective, an alliance of all marine specialists based on Urk.

Marad itself has been in continous development since 1999. We are currently maintaining the Marad desktop versions (both online and offline versions), the Marad web application, and the Marad app. 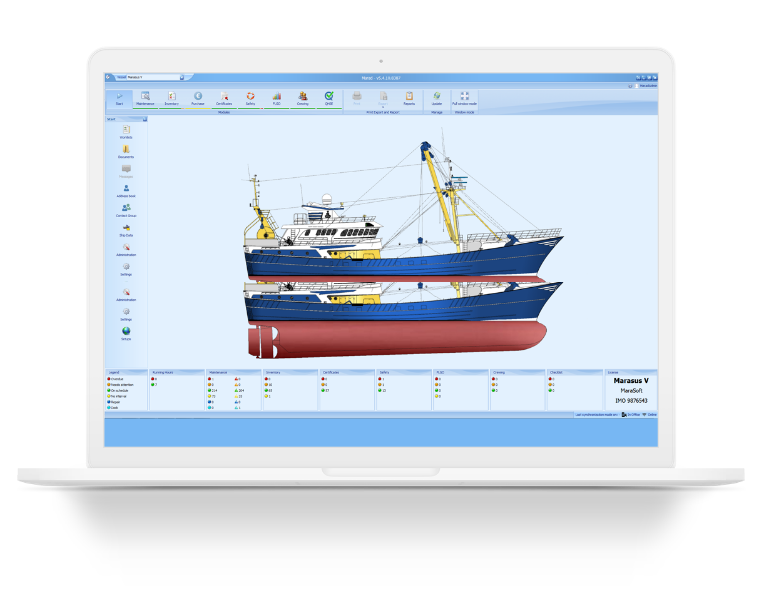 Please contact us if you have any questions about Marad or our company. You can contact our support department at support@marasoft.nl